What do you do when you've made a sketch and think you've captured a sense of place and now want to  translate that into a  painting. How do you capture that initial response? Its worked in the sketchbook, using watercolour, with the view there in front of you. But sometimes the liveliness of the sketch gets lost in translation and the attempt to get the same atmosphere eludes you.
I'd like to try gouache but decide to use oil paints as I don't seem able yet to capture those brights that were there using gouache. I know its a question of practice to gain the skills. But I'm being impatient and want to paint the painting while my memories of Aird are still fresh. At the same time I'm very wary of starting. It was so green there, that lovely fresh green of May and the seas so blue when the sun actually shone. And that's what I want to paint - those colours with the white houses dotted about the hill. perhaps now I've done this attempt I might feel freer about trying a large version in gouache. 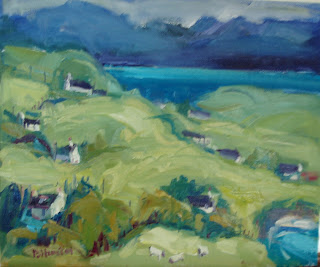 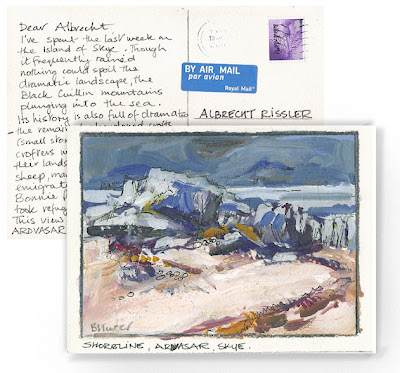 Posted by Bridget Hunter at 13:29 6 comments 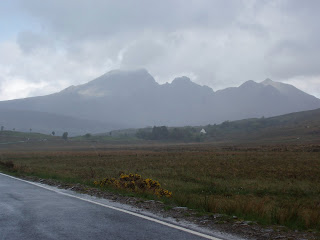 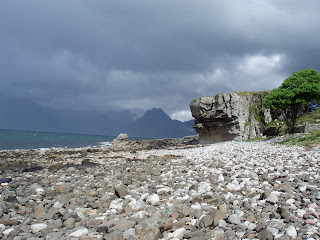 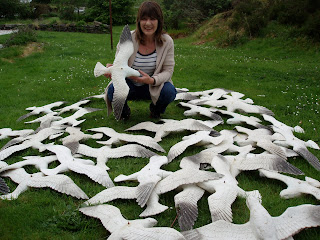 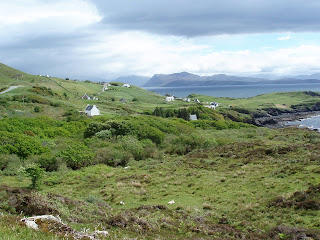 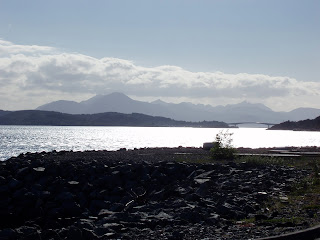 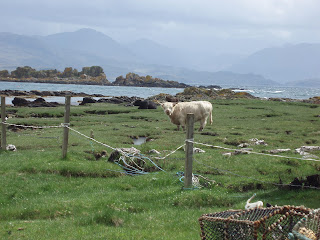 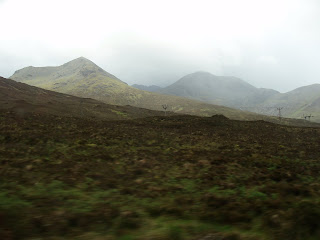 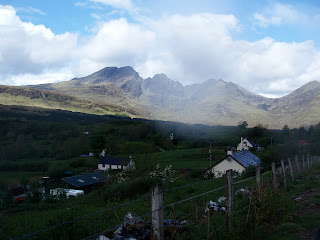 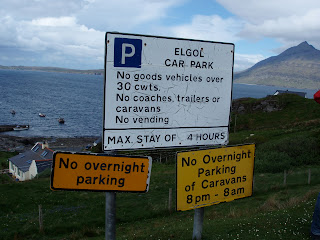 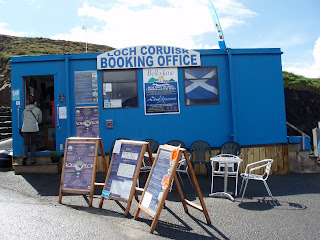 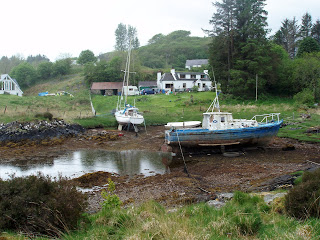 I've been very lucky to spend a week on the island of Skye, off the west coast of Scotland. I was with a lovely group of friends, 5 of us painters and though it frequently rained the weather couldn't detract from the dramatic scenery and the atmosphere of this incredible place. Though I'd taken painting materials I spent the time between showers sketching. Now I'm trying to use gouache - a new medium for me - to attempt to capture the landscapes I saw.
Posted by Bridget Hunter at 09:30 0 comments