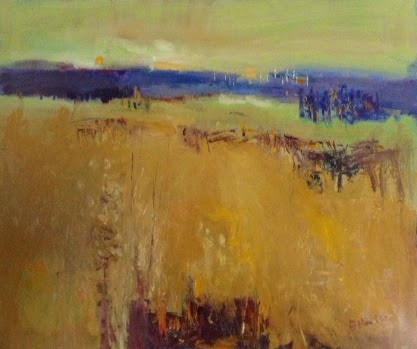 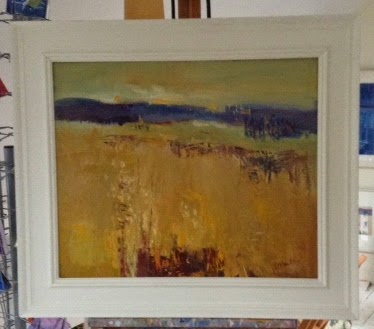 Posted by Bridget Hunter at 23:59 0 comments 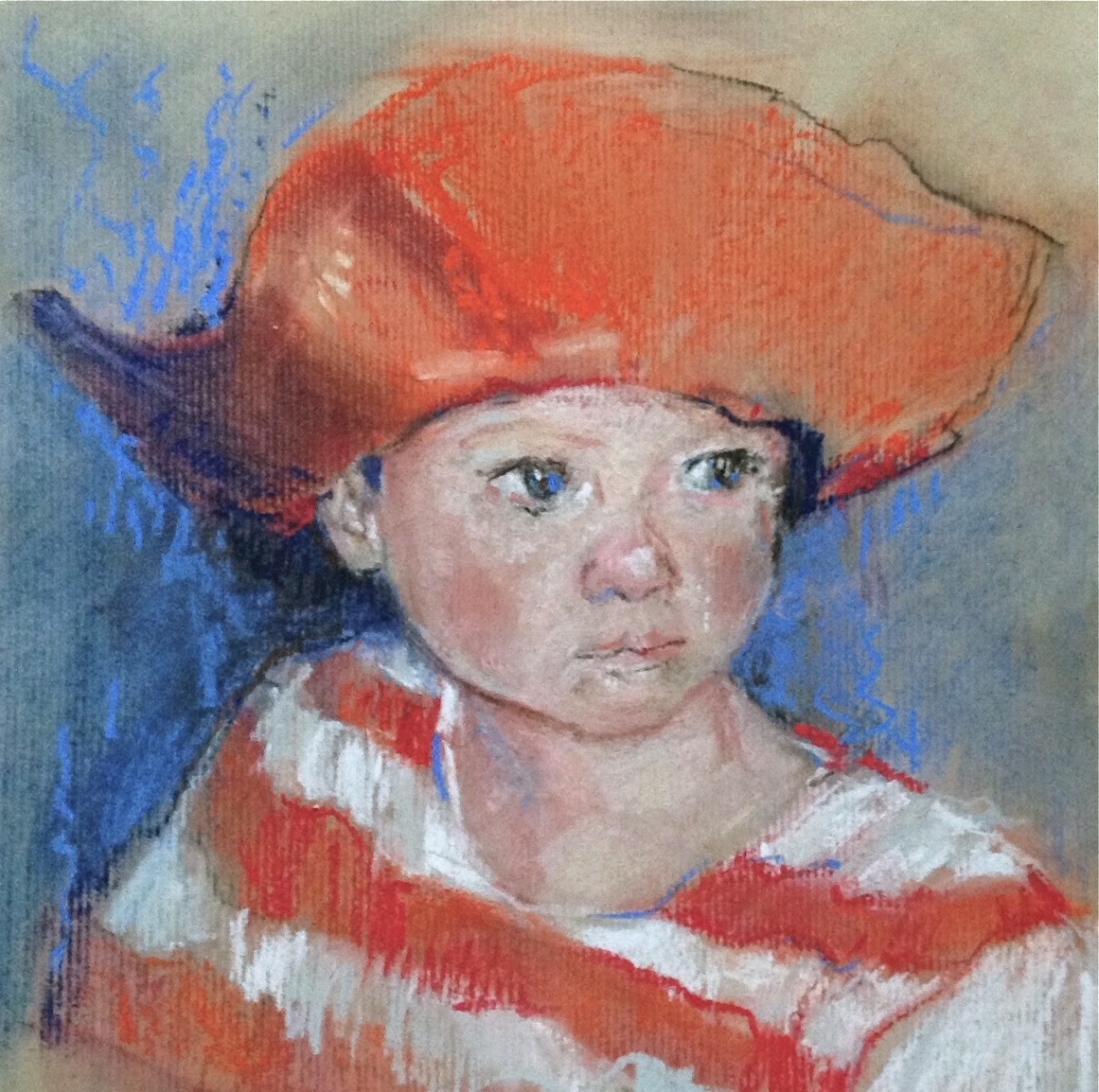 Tamzin with the Cowboy Hat

At the beginning of December I went on a pastel portrait course with Tom McKendrick in
A House for an art Lover, Glasgow.
It was a beautiful venue for an art course and the teaching was inspiring.
This was the first time I've used dry pastels and the first time I've actually completed a colour portrait as my attempts in the past have ended up in the bin.
The resource was a photo I'd taken a few years ago.

My girls, with a hint or two from me, have given me money for pastels as my Christmas present and I'm so looking forward to going to Glasgow to spend it in a new art shop there.


Here's a photo of Tom McKendrick with his wonderful portraits of soldiers. 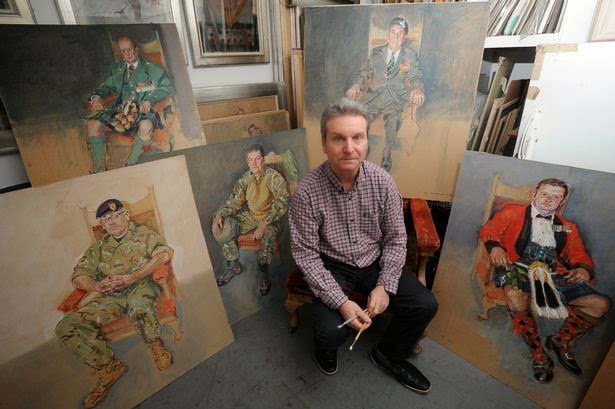 Posted by Bridget Hunter at 20:32 1 comments